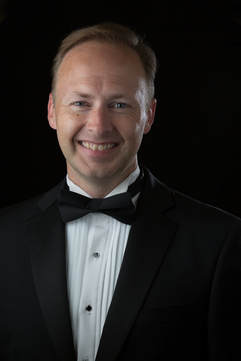 Nathaniel Neugent, Director of Bands
Nathaniel Neugent is in his thirteenth year as Director of Bands at T.A. Howard Middle School in Mansfield ISD. Under his direction, the Howard Honor Band has been a six-time CCC TMEA State Honor Band finalist, placing in the top seven each time with their highest placement as First Runner-Up in 2017. They have also been awarded the Mark of Excellence National Wind Band Honors eleven consecutive years, and have had 25 or more students place in both the Mansfield All-District and Region 5 All-Region Band every year. Mr. Neugent has continued the long tradition of UIL Sweepstakes Awards with the T.A. Howard Honor and Symphonic Bands, earning First Division ratings 10 years in a row. In addition, the T.A. Howard Concert Band is one of the few Sub Non-Varsity bands in the state to receive multiple Sweepstakes trophies.

Prior to Howard Middle School, Mr. Neugent served as Director of Bands at Creekview High School in Carrollton, TX. While at Creekview, his bands consistently earned superior ratings in UIL competition. The Creekview Wind Symphony was named Grand Champion of Musicfest Orlando, South Coast Music Festival, and Performing Arts Consultants, St. Louis. The Mustang Marching Band advanced to the AAAAA State Marching Contest twice, in both 2002 and 2004. They were also Bands of America Regional and Super-Regional Finalists in Houston, Arlington and San Antonio.

Before coming to Creekview, he began his career in Lewisville ISD as the assistant director at Lakeview Middle School in The Colony for two years under the mentorship of Clayton Paul and Dick Clardy. Mr. Neugent is a native Texan, having begun his musical training under Joe Gunn at Harwood Junior High and his father, Tom Neugent at Trinity High School in the HEB school district. He received his bachelor’s degree, cum laude, in music education from the University of North Texas under the guidance of Eugene Corporon, Dennis Fisher, and Royce Lumpkin. As an undergrad, he also taught trombone lessons and served as a marching tech for the L.D. Bell Band under the mentorship of his future in-law’s Joseph & Catherine Grzybowski. 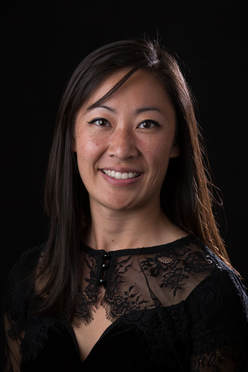 Victoria Hitz, Associate Director of Bands
Victoria Hitz is in her fourth year of teaching, as well as her fourth year as Associate Director of Bands at T.A. Howard Middle School. In the past three years, Ms. Hitz’s ensembles have received consistent “Sweepstakes” ratings at UIL, and Superior ratings and “Best in Class” at the Sound Waves Music Festival in New Braunfels, TX. Most recently, the Howard Symphonic Band was named Non-Varsity Grand Champions (1st place overall) at the 2019 Beach Within Reach Music Festival in Haltom City, TX. 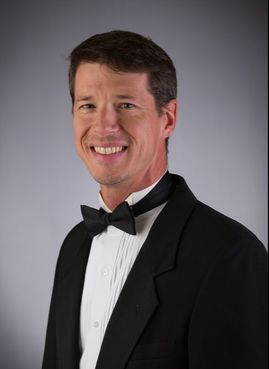 Dr. Shawn Hart, Associate Director of Bands
​​Shawn Hart is Associate Director of Bands/Percussion Co-Coordinator for T.A. Howard in Arlington, Texas.  He received his Bachelor of Music Education Degree from Wilkes University in Wilkes-Barre, Pennsylvania, and his Master of Music in Percussion Performance from Bowling Green State University in Bowling Green, Ohio.  He received his Doctor of Musical Arts from the University of North Texas in Denton, Texas.

Along with UNT professors Mark Ford and Christopher Deane, Dr. Hart helped in the world premier of Ford’s “Afta Stuba!” at the Percussive Arts Society’s 2000 Convention in Nashville, Tennessee.  While at UNT, Dr. Hart performed with the Grammy-nominated North Texas Wind Symphony on several of its Klavier label CDs, including “Deja View”, “Soundscapes”, “Sojoums”, “Convergence” and “WASBE Live!”.  He was a featured percussion soloist for two percussion concertos on these disks, namely Michael Colgrass’ Deja Vu and David Gillingham’s Concerto for Four Percussion.  He can also be heard on several volumes of the “Teaching Music Through Performance in Band” series recorded by the UNT Wind Symphony, under the baton of Eugene Corporon.  Dr. Hart has also performed with the UNT Symphony Orchestra and the Las Colinas and Garland Symphonies.